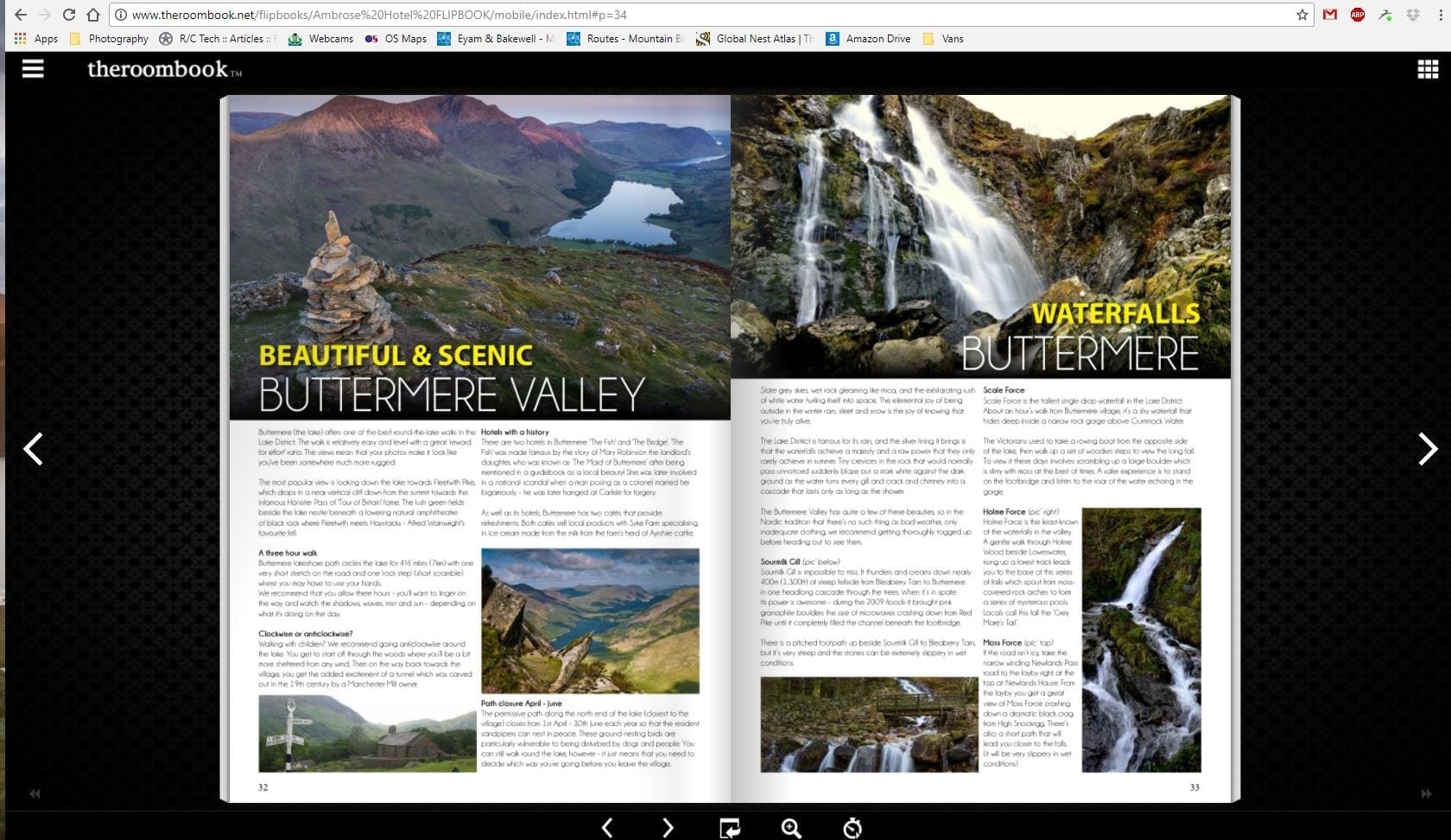 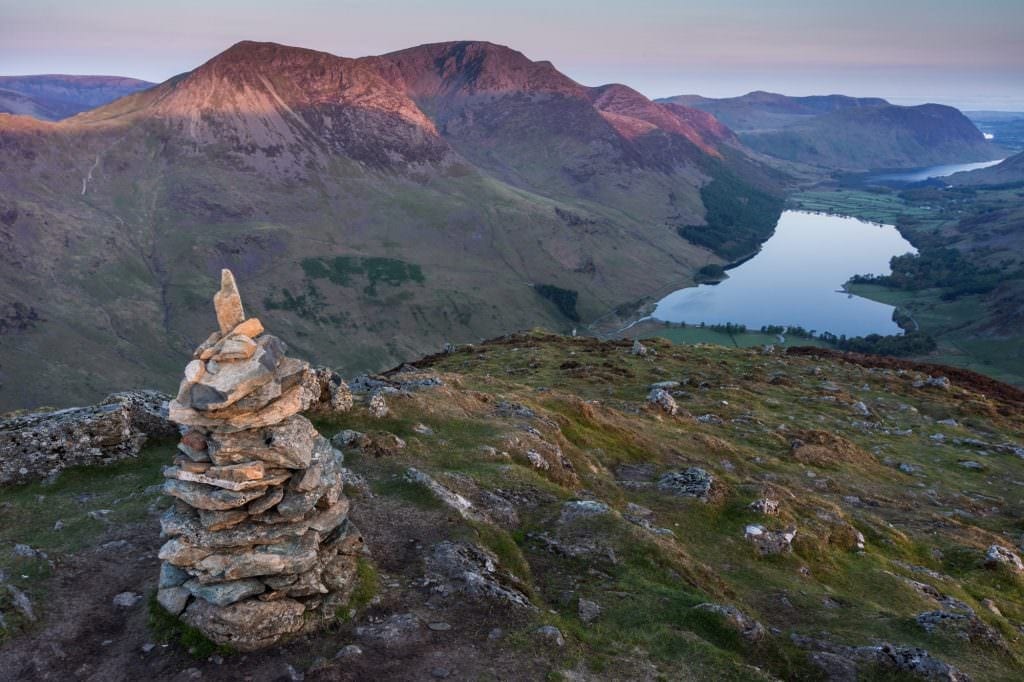 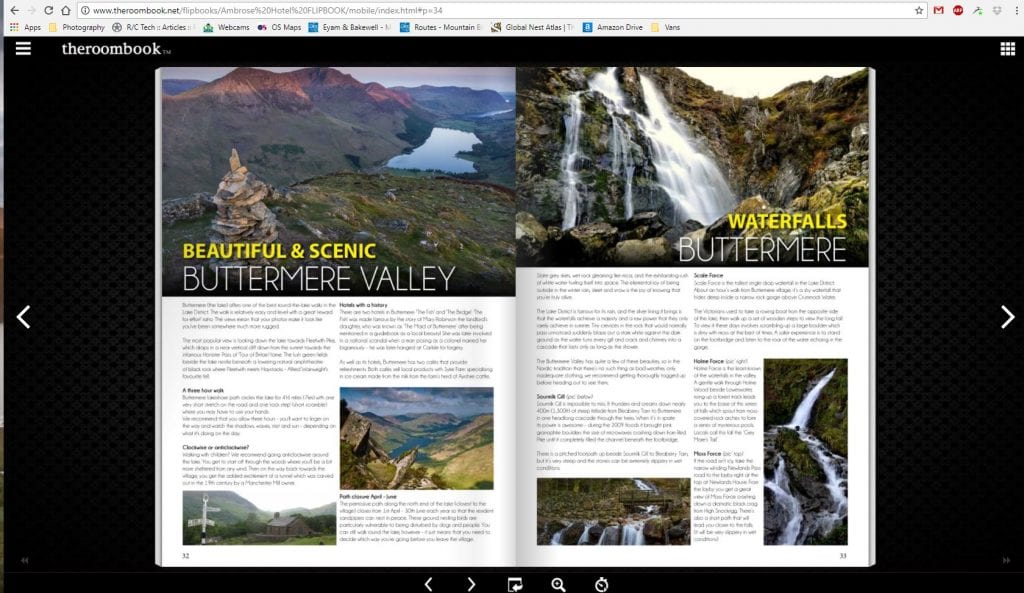 6 thoughts on “Image Theft – How I Dealt With it and Did I Win? – My Court Case with TheRoomBook Ltd”