Hi, I’m James. I am a professional landscape photographer who specialises and loves all things mountains, hills and coast. I am based on the border of the stunning Peak District National Park, where I have spent many years exploring every nook and cranny, subsequently producing Amazon’s most reviewed book on the area called Peak District Through The Lens. Consumed with a passion to explore, I have travelled further afield into the higher mountains of Wales, the Lake District and Scotland, often camping on high mountain tops in the hope of capturing something special.

At the age of 32, I feel proud to have achieved what I have so far and believe a connection with my subject is what spurs me on. I have self-published my own book, won two national competitions, had various publishing’s including multiple front covers and works in great partnerships with the likes of Blacks Outdoor, Kase Filters and Visit Peak District.

Life as a photographer started back in September 2008 when I purchased my first digital camera and DSLR, a Sony a200. I undertook my first mountain walk on Kinder Scout, Derbyshire’s highest point at 636m. On this walk, without a camera I knew from that moment I was missing a trick and then invested in one to record my walks and adventures to remember times gone by when I get older.

It progressed from there and within 3 months I had taken my first award winning image ‘The Last Push’ at Ramshaw Rocks in the Peak District on a cold Boxing Day in 2008. I entered it into Trail Magazine’s Action Photography Competition not expecting much. It was judged in May 2009 by professional and renowned rock climber, Leo Houlding and he selected ‘The Last Push’ as his favourite.

One of the prizes that came from the competition was a photographic workshop holiday in Snowdonia. There, I met Nick Jenkins, a professional photographer who saw something in me and spurred me on to make something of what I had. For that, I am eternally grateful as it would see me pushing boundaries and moving forward like I would have never thought.

I spent my time building my photography portfolio and the walking started to become the second reason to go out, while photography was a much more focused effort. In June 2010, I submitted ‘A Kinder Wonderland’ to Visit Peak District and Buxton Festival’s ‘A Breath Of Fresh Air’ competition. The image was taken on a bright, fresh blue skies day with deep snow on Kinder Scout’s western edges, taking the route coincidentally I took on my first ever trip out. The image went on to win the competition.

In 2012 I undertook a partnership with camera filters manufacturer 84.5mm as well as providing imagery under commission on various occasions to Blacks Outdoors to use both in store and on the web. I also took on my first international commission working for Monarch Airlines later in 2013.

My proudest achievement by far came in 2015 where I went onto self-publish my photography guidebook to the Peak District, titled Peak District Through The Lens. This 400-page guidebook took you from the honeypots to the hidden gems of the Peak District, whether a walker, photographer or sight-seer. It aimed to provide a definitive guide to the Peak District as well as helping to improve the reader’s photography. It was no steady ride to get there, but I managed to secure enough funding from a crowdfunding campaign to go full steam ahead and self-publish. The belief people had in me only inspired me more. The book was published and was a huge success, ranking as the most reviewed Peak District publication on Amazon with over 80, five star reviews.

While my favourite place to be is up high on a mountain top, I am a firm believer of taking good photos wherever there is an opportunity and I try to remain open minded and diverse. As long as i’m in the fresh air with my camera, photographing woodland, hills or coast, I am happy.

I have run a many workshops over the years and I have been running them regularly since 2016 after turning professional. I run regular, sold out workshops in the Peak District and also run courses further afield such as Snowdonia, The Lake District and Scotland. At least twice a year I run my popular Isle of Skye Photography Workshops. I cater for all abilities, both physical and technical offering workshops that are low down and easy access through to adventurous multi-day wild camping workshops. 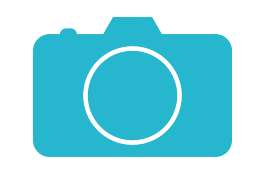 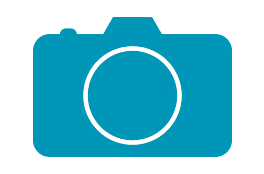 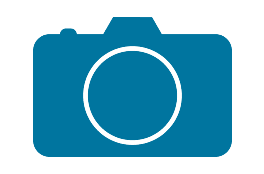 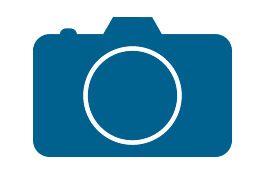 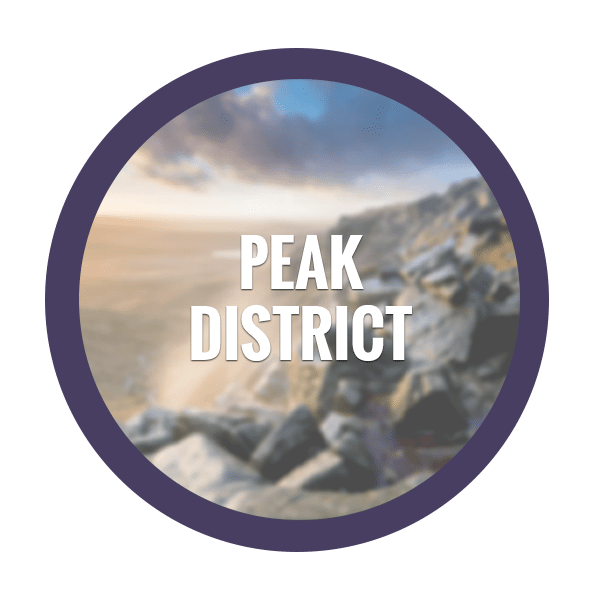 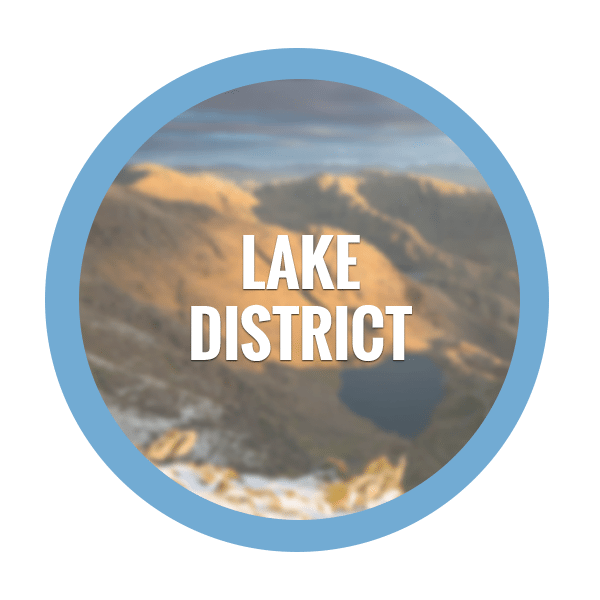 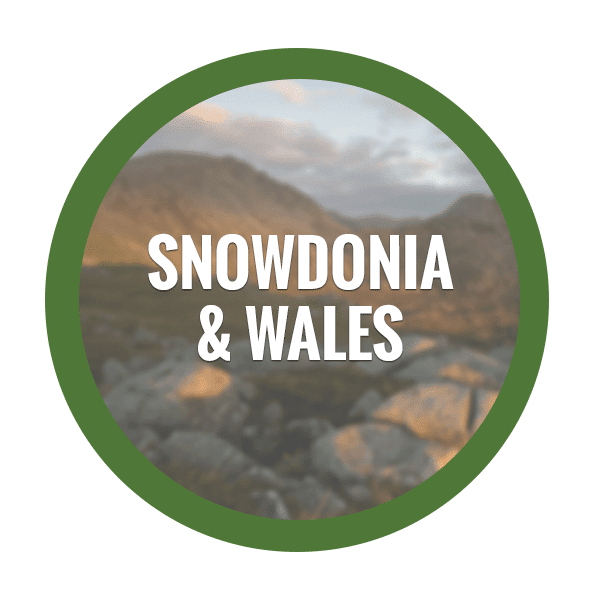 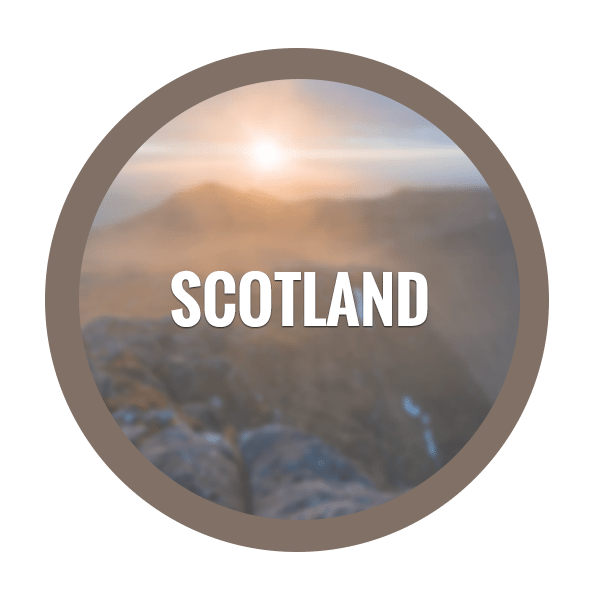 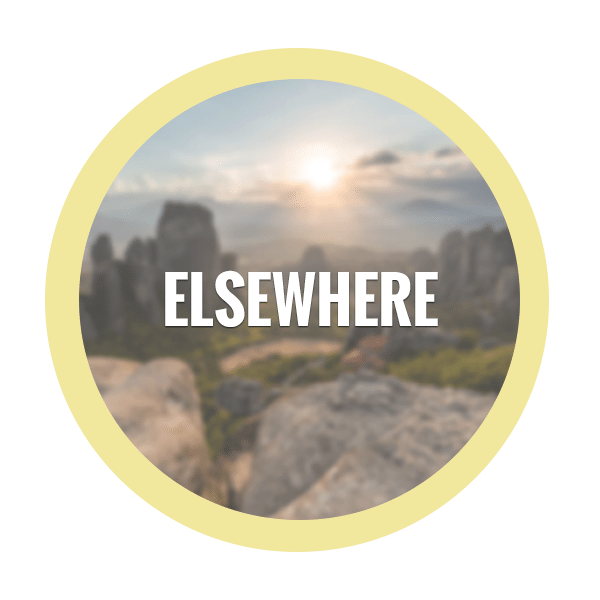 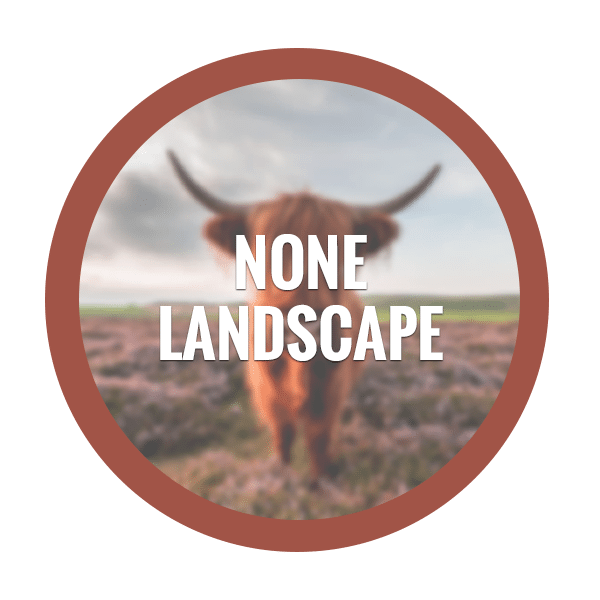 If you have any issues with the below form, please email:

If you have any issues with the below form, please email: