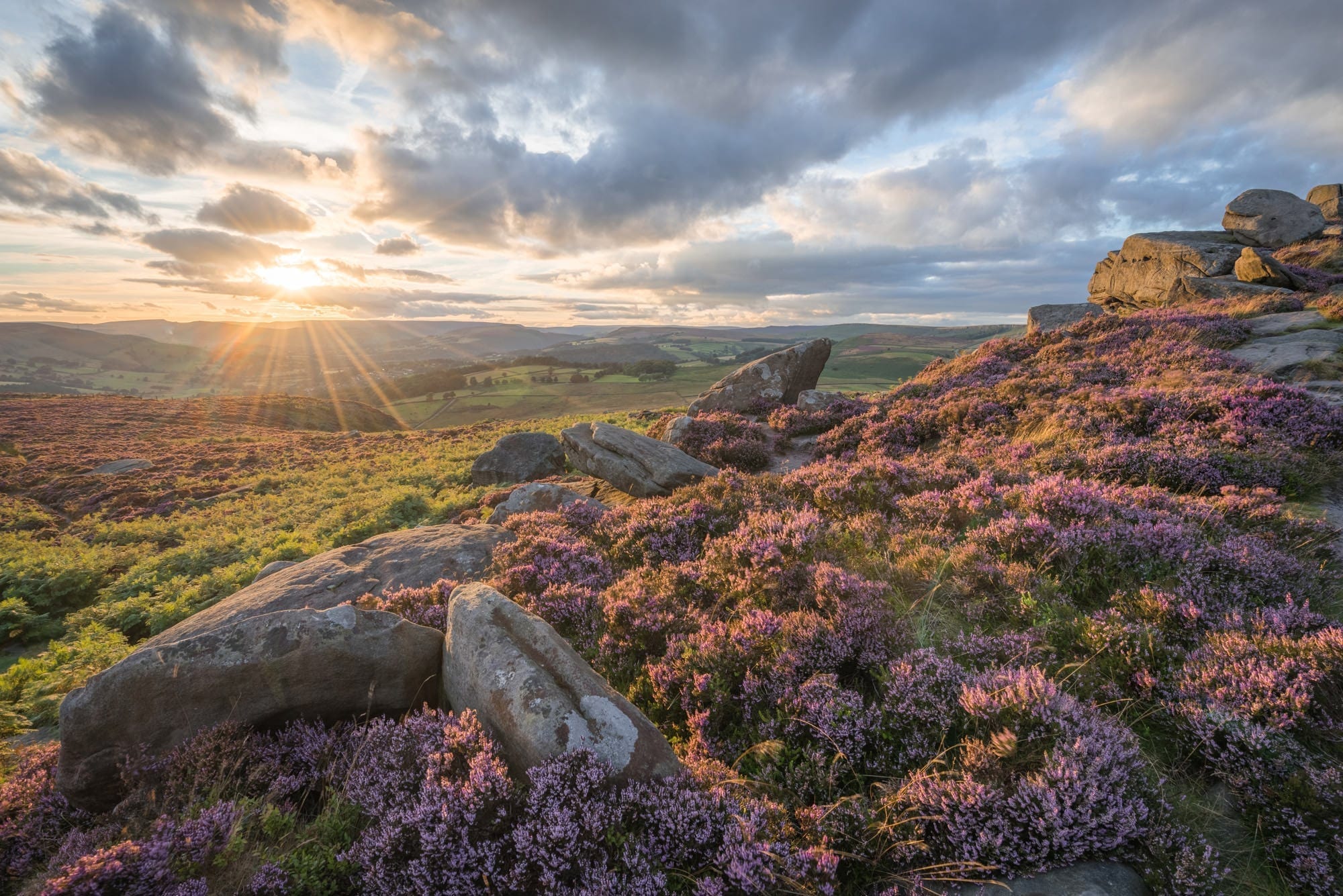 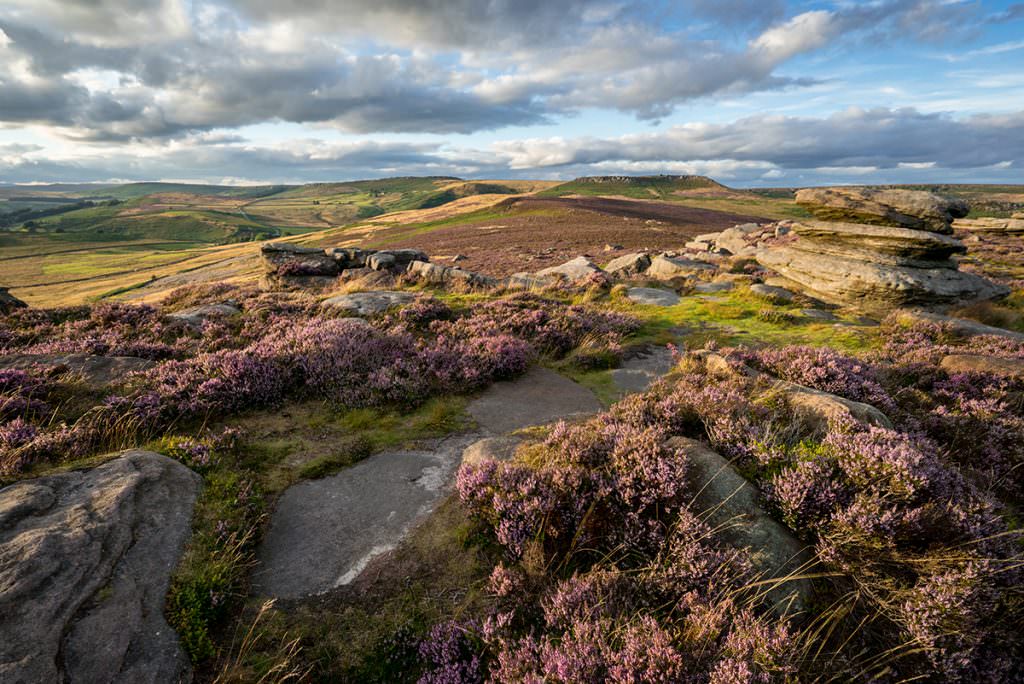 5 thoughts on “Over Owler Tor”