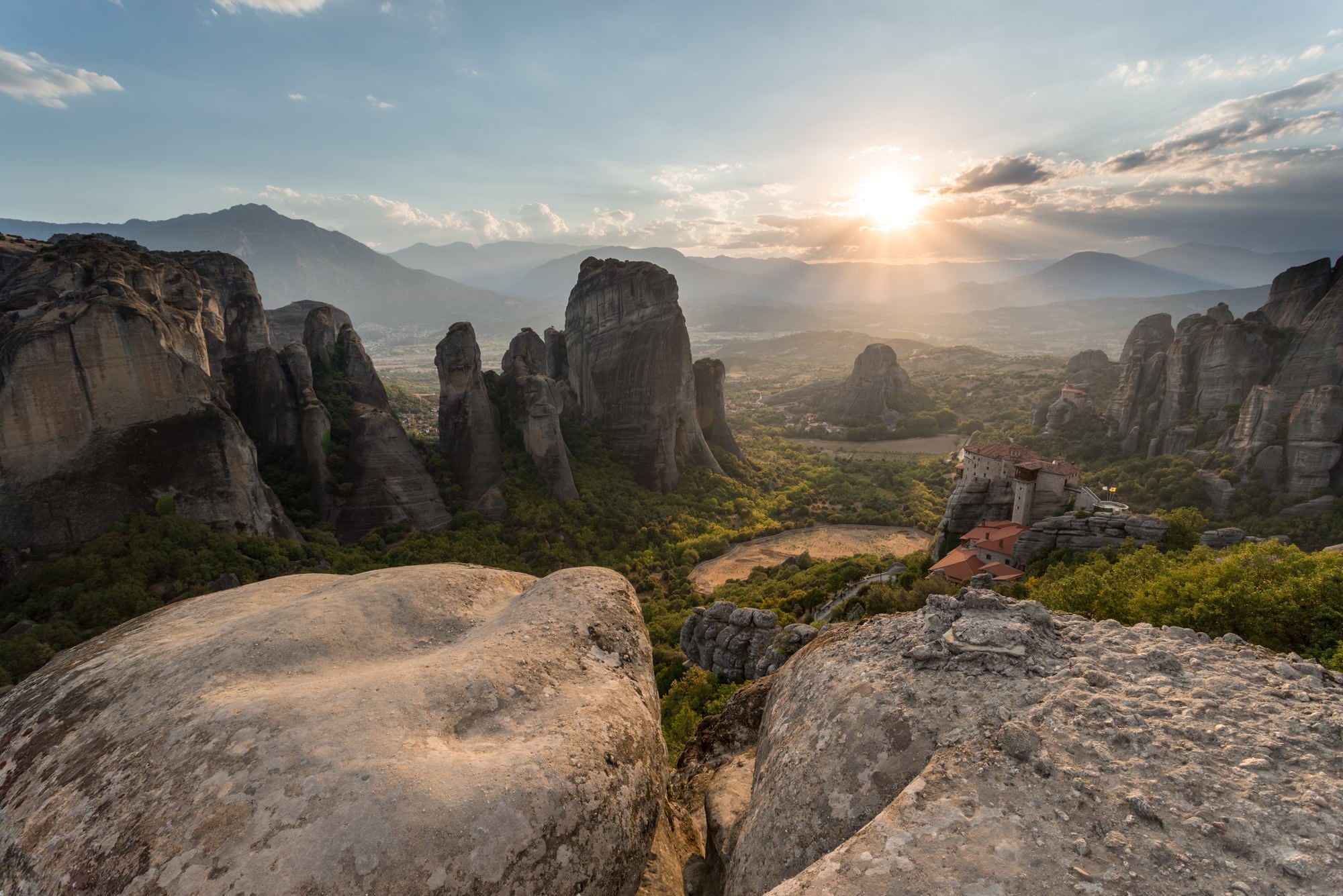 Greece Photography. So, I’ve just come back from Greece after two weeks of photography there, accumulating almost 1700 miles travelling mainland Greece. Now, most people associate Greece with sun and beaches and not photography which I guess it fair enough. But delve deeper into the country and you find a myriad of hidden gems.

I’m part Greek and have a lot of family in the Peloponnesse, I have been travelling there from a young child so it is obviously a place close to my heart but I haven’t always done photography or had the freedom of travel while there. This visit though, was set to change that. I wanted to exploit it’s hidden side and show you what it has to offer. These days places like Yosemite, Lofoten and Iceland are quickly becoming pinnacles of landscape photography locations and rightly so. I wish to go to each and every one. But it was quite nice to know you were going somewhere less visited and potentially could end up with one of the best photos from the area.

For me, the main place I wanted to see was Meteora. I first saw a photo of it about 4 years ago and wanted to go ever since. For those not in the know, Meteora is in northern Greece near the city of Trikala and boasts high rock pinnacles where amazingly monasteries have been built high up on these pinnacles. A sight to behold! The location was used in James Bond’s: For Your Eyes Only but more recently the increasingly popular Game Of Thrones. To see more info on the place go here: Visit Meteora

I wasn’t content with that though and it was decided the first week we would spend in northern Greece and the second we would visit my family in Southern Greece. I spent a long time researching new locations and photographic opportunities and put an itinerary together. I knew it would be paramount, not only to actually know where we were going but to ensure it gave us the motivation to get out rather than spending time around the hotel.

Our flight was bad timing but nothing we could do to get a better one, meaning leaving late Saturday and arriving in Athens at 04:00 on the Sunday. This meant we lost a day of the holiday and arrived very tired. It was always going to be a tall order to then drive to Meteora afterwards which was almost 4 hours away. I had never extensively driven on the wrong side of the road, so this was another learning curve for me. We set off almost right away as not to get stuck in any Athens traffic with the view of taking a break later on. We had ordered a Focus sized car but ended up with a Nissan Qashqai which seemed a bonus, at the time.

The drive in the end was fine, as we passed Trikala towards Kalambaka and Meteora we could see the towering rock pinnacles looming and the excitement started to build. We couldn’t believe it, we were finally there. The very first thing we did was drive up to the panoramic viewpoint overlooking Meteora to take it all in. What an amazing sight! But we were both too tired to do any photography and the light was way too harsh. Instead we chose to try and check into the hotel, we were slightly early so had to wait around but finally got checked in around 2pm. We decided a nap would be good, however that nap turned into 4 hours. Oops. We needed food so went to the local taverna during sunset deciding that we had plenty of time and would do some night photography. In the end though, it proved too much and I hadn’t caught up with having no sleep the night before so we headed back to bed.

We thought the weather all week would be good and there would be no need to wait for light like it Britain. Also Meteora was much smaller than expected (still impressive though) so we decided we didn’t need to spend at much time here as initially  thought. On the Monday, it was my girlfriends birthday so we spent the day eating cakes and exploring Meteora with a sunset up at the top. It was clear blue skies, as you would expect so we made the most of what we could enjoying the day then it was time to capture some photographs. I did capture more images than below, but felt I got better results later in the week. The one I did choose as a keeper though was a telephoto shot of Rousanou Monastery. I decided not to use a filter here and allow the sky to be slightly over exposed to give what I felt was a more dreamy feeling.