Yesterday, I wrote a my review on the Sprayway All Day Rainpant and today I’m reviewing another item which is the Hydrolite II. This is a lightweight, thin waterproof jacket designed to be used as a top layer.

Generally in recent years I have moved away from the thin, top layer waterproof unless I was specifically doing a walk. Why? I tended to find that my event down jacket was great in colder/wetter times and in summer I would usually just wear a soft shell. Not very often I would be out taking photos in the rain anyway, though my waterproof at the time would usually be in my pack. The one time I was more likely to pack a thin waterproof was on a wildcamp, I’d usually take my big down jacket for the night time but if it did ever rain I could get one over the down jacket or just wear it on it’s own.

As a walker, you will probably want to use the three layer system like I used to do. This is a base layer, mid layer which is usually a fleece and a waterproof. The idea is you only wear what you need to but keep all three on you at all times. All three layers need to be breathable to allow sweat to be wicked away from your body and to keep cool.

Here are some of the technical specs about the Hydrolite II

The coat uses Sprayways own Hydro/Dry Flex waterproof material rather than a more conventional and expensive Goretex or eVent fabric (they do make Goretex jackets). It boasts a 5,000mm Hydrostatic head and has a breathability of 5,000g/m2/24hours. You will note that compared to yesterdays rainpants it is not as waterproof or breathable which surprises me given the thickness of the garment compared.

As a walker/photographer who demands high quality and expects to be kept dry, I was dubious of using a product that wasn’t Goretex or eVent (I prefer eVent due to its breathability). I fully expected to be let down after a day on the hill with the product wetting out. Fortunately for Sprayway, my predictions were short sighted and can confirm that the product is still performing really well after 2 months of abuse without a single wash. One thing eVent is bad for is that once it starts to get dirty, even if it doesn’t look it, it doesn’t perform as well and needs a quick wash in techwash. However Sprayways Hydro/Dry Flex fabric seems to fair better here. I’ve not once had it wet out, even after heavy days out on the hill and again after 8 hours of abuse in the snow going up to the North Face of Ben Nevis. 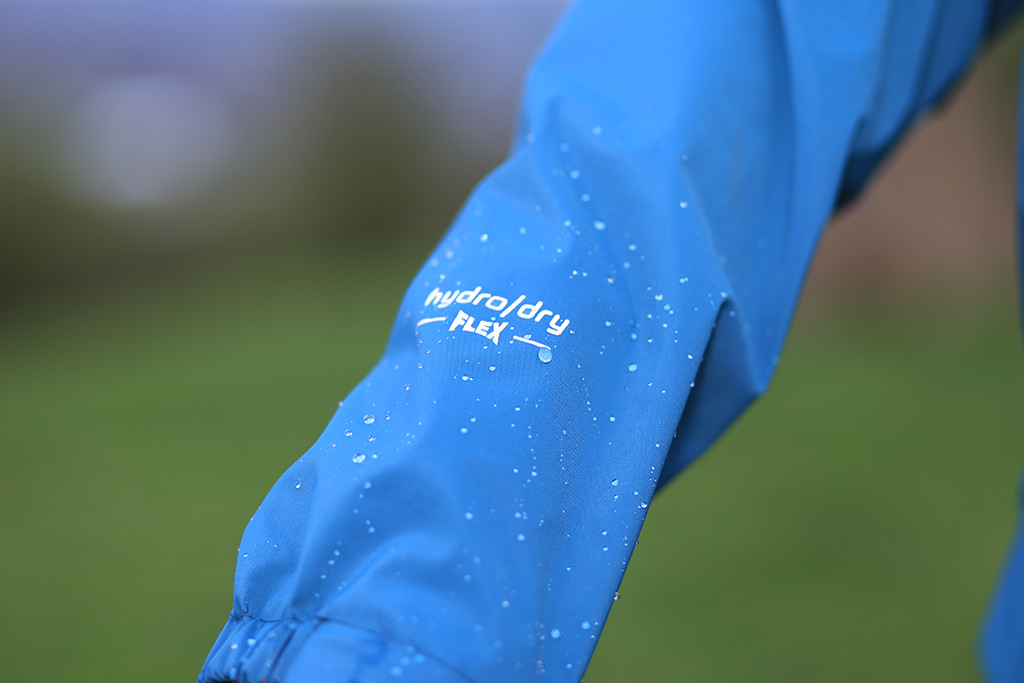 Sprayway Hydro/Dry DWR after 2 months use

So the fabric is waterproof, is this at a cost of breathability? To be honest I find this one hard to say at the moment as we haven’t really had any of the milder weather where you are more likely to run hot. However, the times I have used it over the past couple of months including when wearing larger ruck sacks when wild camping even in Switzerland it hasn’t made me too hot at any point and I run hot usually.

The fabric to touch, is a bit like plasticine, perhaps not the best feel but I think this is down to the flex part of the fabric allowing it to stretch more.  However, if it’s doing it’s job and not distracting then what can you ask for?

The jacket itself features two large map pockets on the front, which are very big and can fit a lot in, as well as a smaller pocket which has a storm guard inside. The hood can zip off and is also wire peaked. A good wire peak is essential, it needs to be large and allow you to rotate your head inside the hood without impeding your view of your surroundings. The hood on this is good and if you’re a climber is larger enough to fit a helmet underneath too. So in terms of practicality, the jacket ticks all the boxes.

In terms of weight, it’s probably about 100g heavier than more expensive products but you really don’t notice the difference in the real world.

One thing I would note is fit, I got an XXL which would usually be just about right for me but this is much bigger. I would suggest trying them on in the shop first before buying to make sure you get a well fitting garment. With jackets you want them fairly close fitting to ensure they wick away any sweat.

So, bad points? Well not many really. The main one being the zip. I seem to start zipping it up and every now and again the bottom part comes out leaving me to have to pull the zip back down and try and realign it. I’m not a fan of the colour I got sent, but there are 3 more to choose from.

Finally, the price. They are easily found around £90, some places are cheaper and the womens can be had for around £50. So this is a fairly inexpensive outdoor garment compared to the ludicrous prices you can pay on waterproof jackets.

So what are we left with in conclusion? Well I started using the jacket expecting it to perform no where near as good as my Rab Latok Alpine. I’ve always been someone who buys the best that they can afford, I’ve had gear in the past that just wasn’t fit for my purpose and I’ve ended up buying twice so always stuck with a buy right buy once philosophy. However the Sprayway Hydrolite II performs really well, for it’s price point its an absolute bargain. I can’t say I’ve really noticed much difference in terms of technical performance compared to the Latok. The Hydro/Dry material is really good, especially in terms of endurance of not having to wash it after every few wears to maintain waterproffness. I think in summer, the breathability may show the differences but that is yet to be seen. I remember coming down from the North Face of the Ben after using it all day and being thoroughly impressed with the jacket far exceeding expectations. Would I buy one? If I was in the market on a budget for a lightweight waterproof jacket, then yes I would. The jacket actually gets packed into my kit regularly now.

You can view more about the jacket by clicking this link 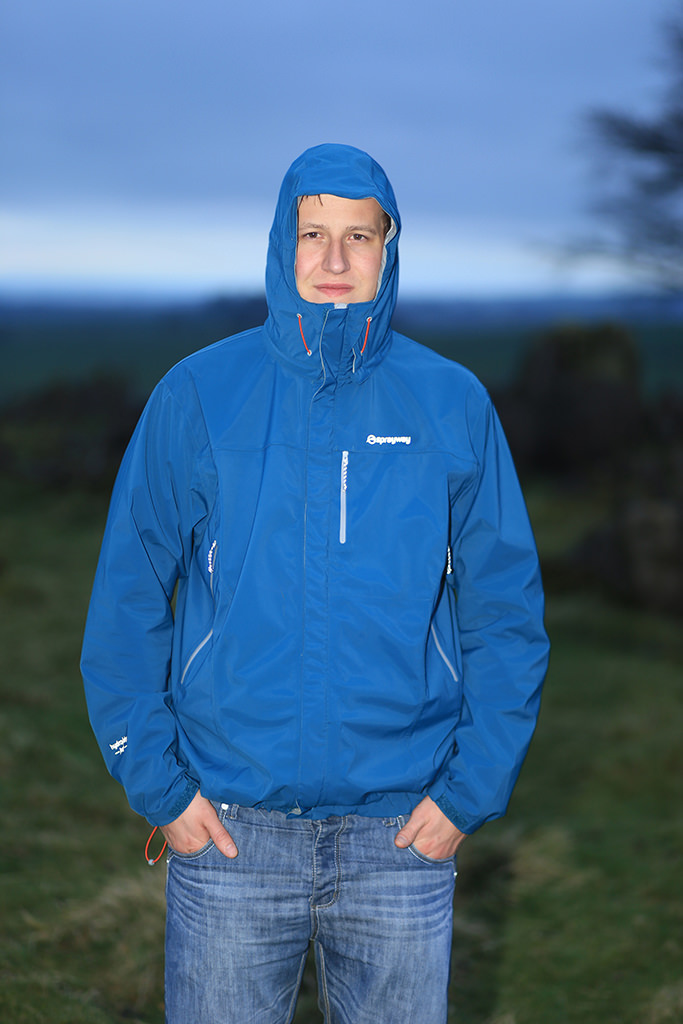 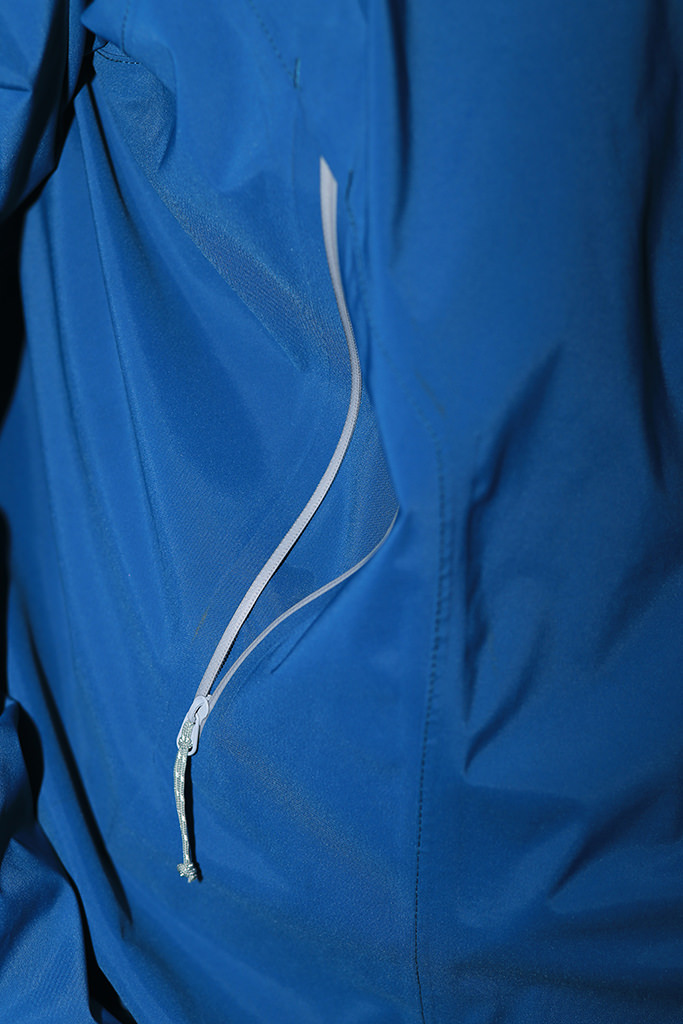 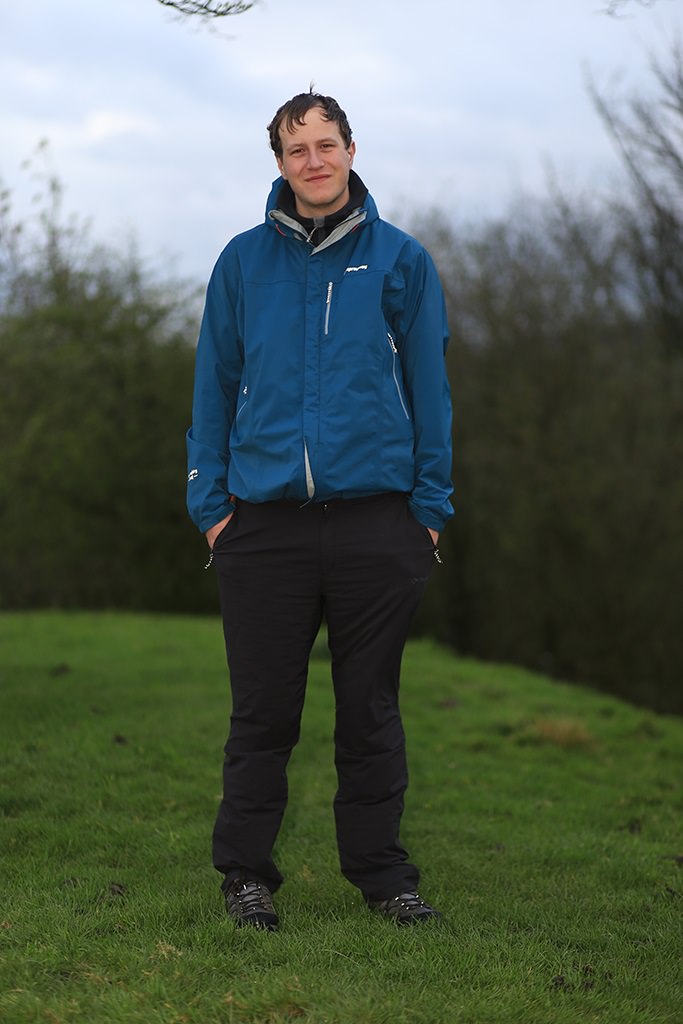 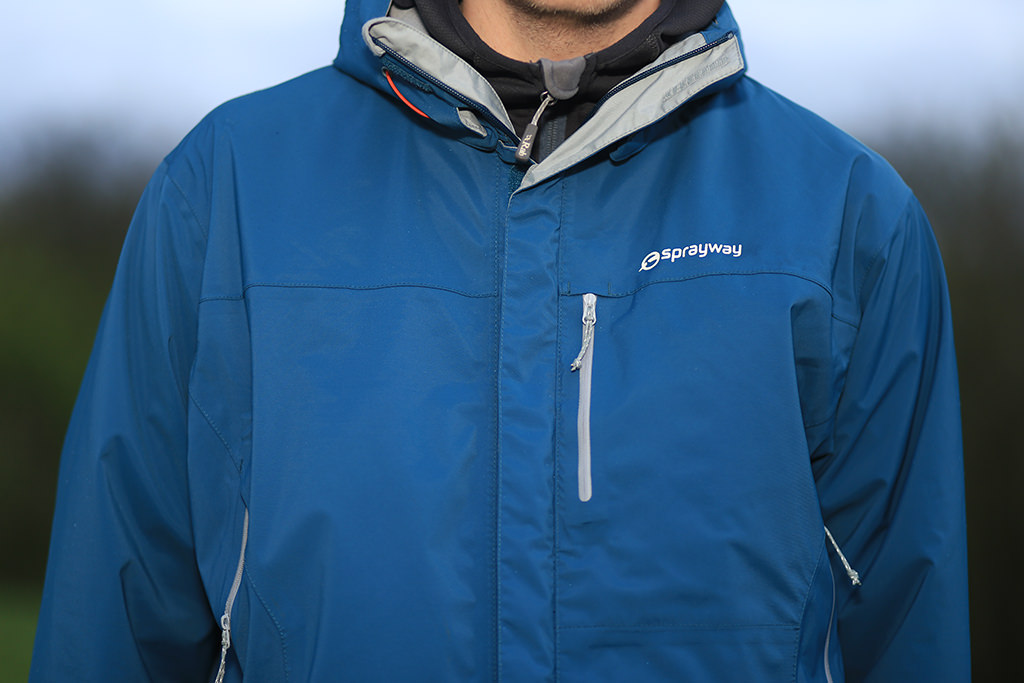