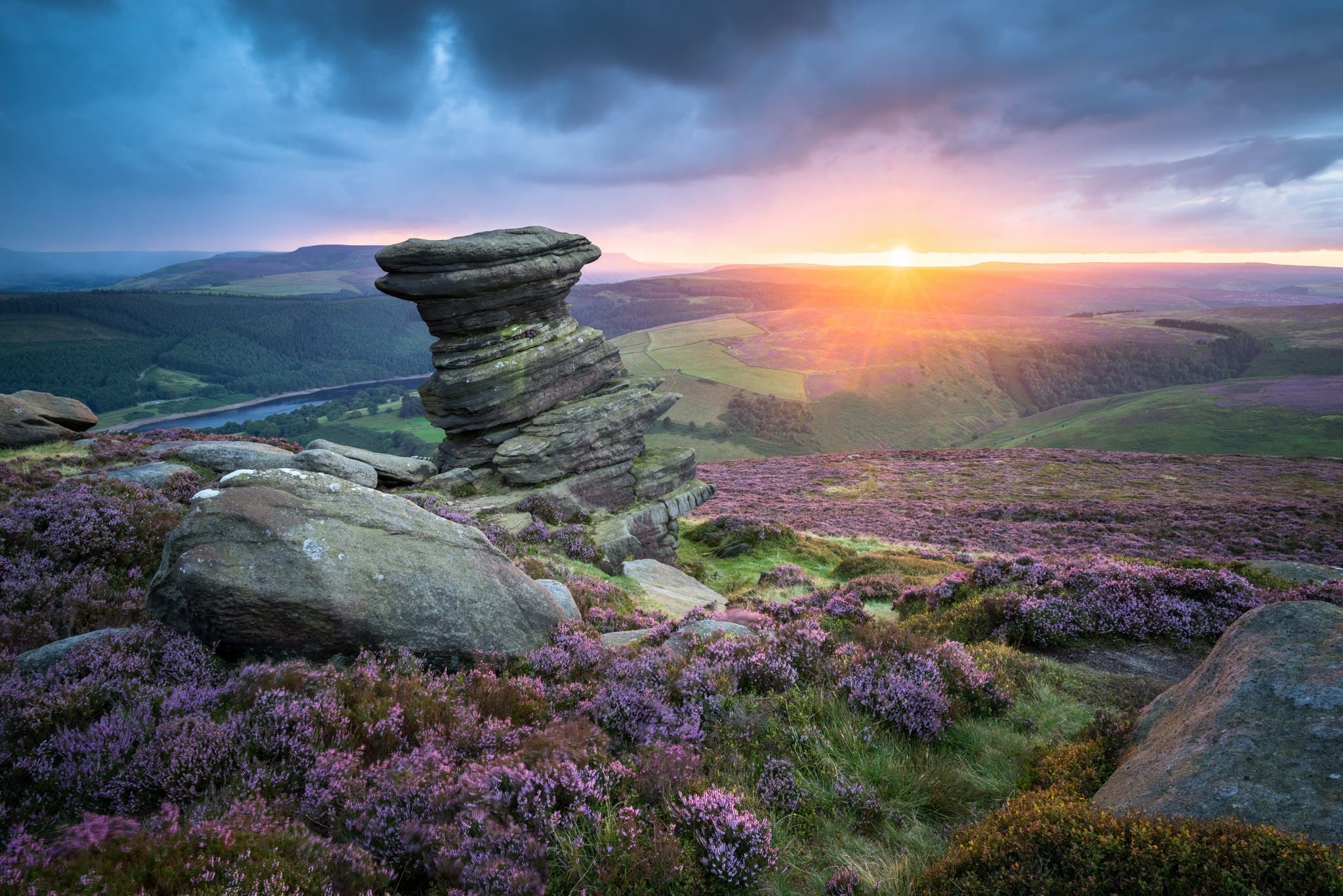 Quite a short blog today I think, but I just felt that my recent trip to the Salt Cellar was worth a mention and worth the blog.

So a few weeks ago I arranged with Stephen Elliott (another local Peak District photographer) to meet up. I have known Stephen a long time now, probably around 7 years. We joked about how long we had knew each other but at the same time it was scary to think how quick time flies and that I was only 22 at the time. I’m almost sure with photography you wish time away, you’re forever looking forward to the next highlight, for example the heather, autumn, winter etc. It’s scary to think how many heather seasons had passed already and that was one of the reasons for visiting the Salt Cellar on that day.

One of the other reasons was Stephen has recently started to use Kase filters and is an official UK ambassador and I wanted to see what all the fuss was about (probably more about that later). You can order Kase filters here.

Anyway, back to the Salt Cellar. We had already been to Fair Brook during the day to shoot the waterfall. Despite photographing the Peak District for so long, I do still like to revisit locations and try and improve on previous shots if I can, especially when you consider my last decent shot from there was on a 12mp camera and my latest camera is 36mp, 3 times the resolution! Again, the same goes for the Salt Cellar. With a narrow window to capture the heather in good conditions, I had failed in previous years and it’s not like a location you can just pop to.

We had got delayed by getting distracted on the Snake Pass, stopping off for a chance composition. Driving down towards Ladybower the conditions were looking epic and rainbows started to appear. We parked at Cut Throat Bridge and started walking up (in my opinion one of the most boring routes up but it does allow a quicker, easier ascent) and all we could do was watch fantastic conditions over towards Stanage with a rainbow lasting at least ten minutes. We were under clear skies where we were and we wondered if there would be anything to photograph or we would simply be in the wrong place. We couldn’t do much but walk and walk quick to ensure we had enough time, this also meant should the conditions present any chances we would probably have to walk by them.

We got to Whinstone Lee Tor and were happy to see actually there was plenty of cloud to the West with a small gap in the horizon. It looked like it was shaping up to be the perfect evening with conditions which seemed predictable from there on in. Again, we knew we could only march on to the Salt Cellar without deviation just in case.

We got there with about 30 minutes to spare, the sun was in a bank of cloud and there was a gap at the bottom. The problem was that another wave of clouds was starting to push its way in, with rain in the distance. Would the cloud cover the gap before the sun got there? It certainly was a race and a few minutes of anticipation. Those kind of moments where you’re happy to be out and you remember why you love the outdoors and photography all over again even if the locations are familiar.

I was very fortunate and the sun just did break through. I took a different angle of the Salt Cellar than I had anticipated initially but the drama and sun looking this way just aided the composition so much. Fortunately, having waited around I practised the composition beforehand as I had a feeling I would need it. Anyway, here is that result, I don’t think I’ll get this lucky for a while: 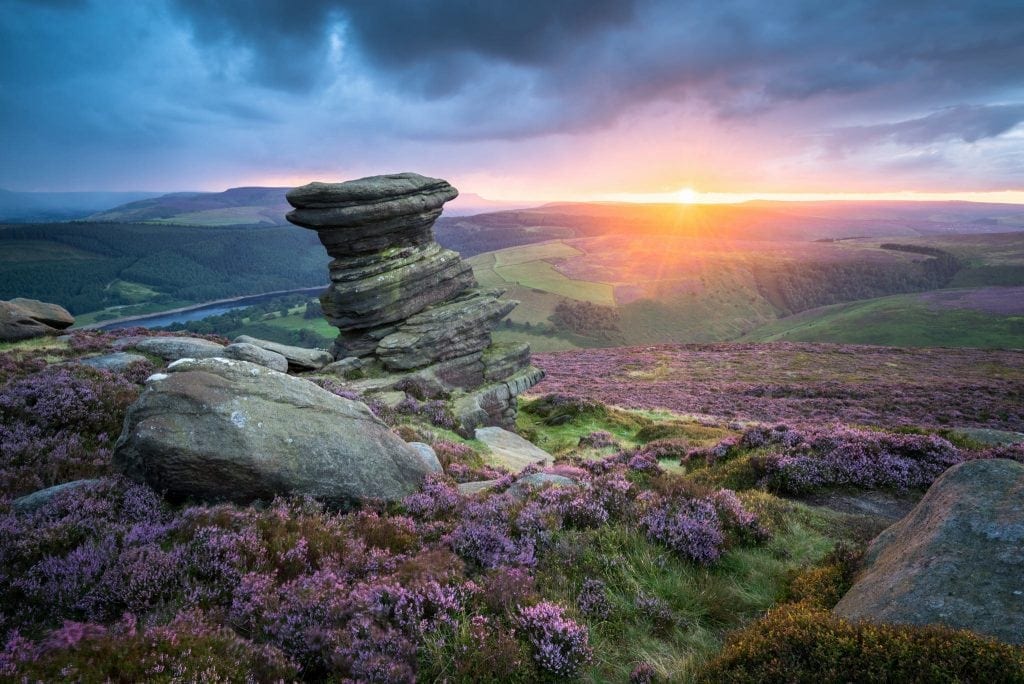